Vivi is a one of a kind. She is a taller female with super working skills. Her pedigree is second to none with her dam, April Aguzannis (litter sister of IGL Winner in 2015 Asterix Aguzannis of Chatsworth who holds the record of qualifying for the IGL Retriever Championship 9 times, owned by The Duchess of Devonshire, handled by John Halstead), and her sire, FTCH Rimrock Hurricane, who was the runner up at the 2015 IGL Retriever Championship. An absolute unique combination of winning dogs through many generations; we are blessed to have her at Riverview Farm.

Before Basil joined us in the US he was trained and trialed by Kevin Haynes in the UK. Kevin describes him as follows: "From the beginning, this dog caught your eye with his unbelievable drive, style, and conformation. An absolute delight to train due to his honesty and willingness to please, a combination which enabled him to progress quickly in his training. His conformation and style showed early signs of a champion in the making.

From the start his future looked bright. His first award was 3rd and Guns Choice followed by a COM, then a win which let him proceed into opens.
2017 was his year. He was awarded 2nd in a two day open, then won his next one, which qualified him for the Championship and made him a FTCh. Along with many working test awards, including Open wins and a 2nd place at Scone Gamefair, Basil has shown consistency in his ability to go the distance and compete against the absolute best dogs in the UK.“

His offspring has also been proven to contain his qualities as Kevin won with his son Kellasbrae Rusty of Cairngryffe at only 22 months old. Then later that year he competed in eight open trials, in which he won 5 additional awards. 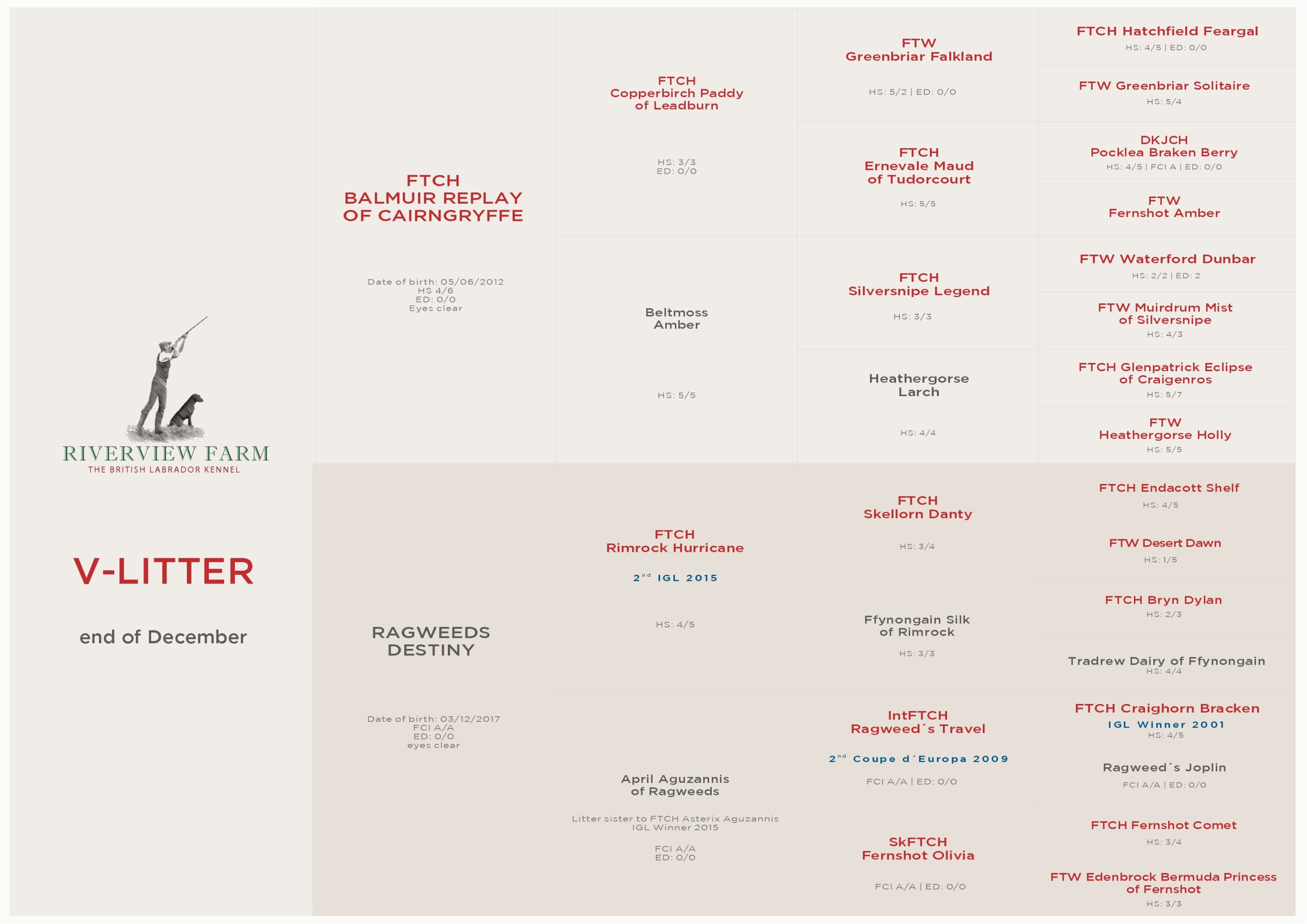