Stefanie LathamOrrin IngramKevin HaynesElizabeth FieldingsBianca Henderson
Kevin Haynes is our team member, based in Scotland, who is responsible for competing with our dogs at the highest level in Scotland and England. Kevin has been around Labradors all his life. His first experience was working with gun dogs on his father’s farm at a very young age. In early 2000 Kevin began to get involved in gun dog sports by attending local estate shoot days and eventually “picking up” with his own dogs. This grew into an ambition to train dogs to a higher standard and compete. In 2012 he had the opportunity to buy his first well bred Labrador which he trained and ran successfully in field trials. He made this first dog a Field Trial Champion and qualified for the IGL Retriever Championship in 2017 ( this dog, FTCH Balmuir Replay of Cairngryffe aka Basil stands at stud at Riverview Farm Kennel in Franklin).
During this time he has consistently trained numerous dogs to become field trial winners. The turning point in Kevin’s carrier was in 2019 when he joined the Riverview Farm Kennels team as a professional trainer/handler. With Riverview Farm Finalist our kennel has had its first big success. On October 26th, 2019 Finalist won as the first US bred dog ever a field trial in the UK. 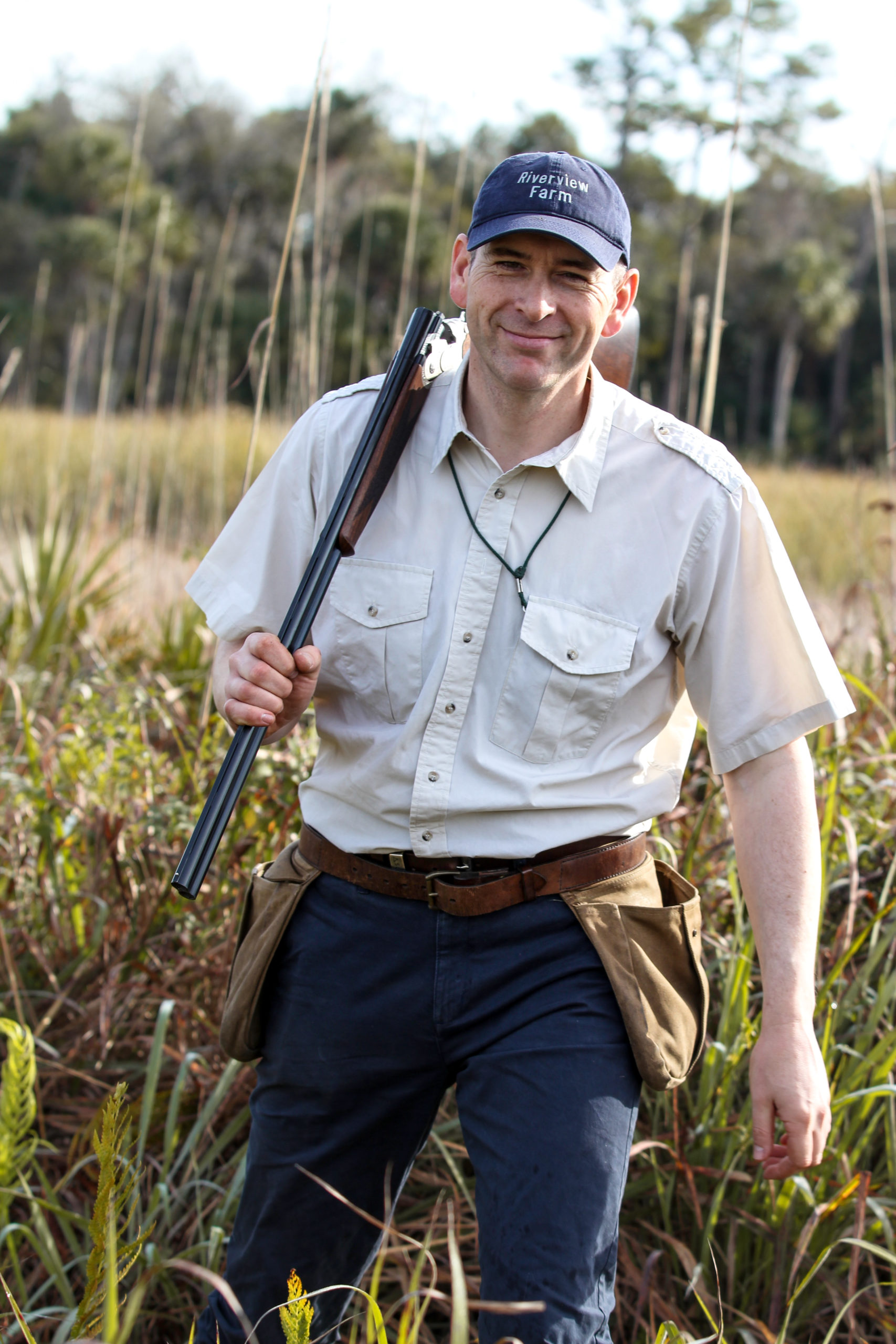